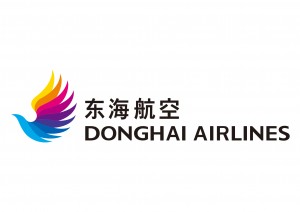 Donghai Airlines is a full service carrier based in Shenzhen, China. A subsidiary of the East Pacific Group, the airline was established in 2002. From its hub at Shenzhen Bao’an International Airport, Donghai operates over 30 China domestic routes, as well as a number of international routes. 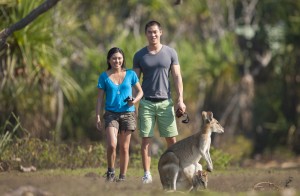