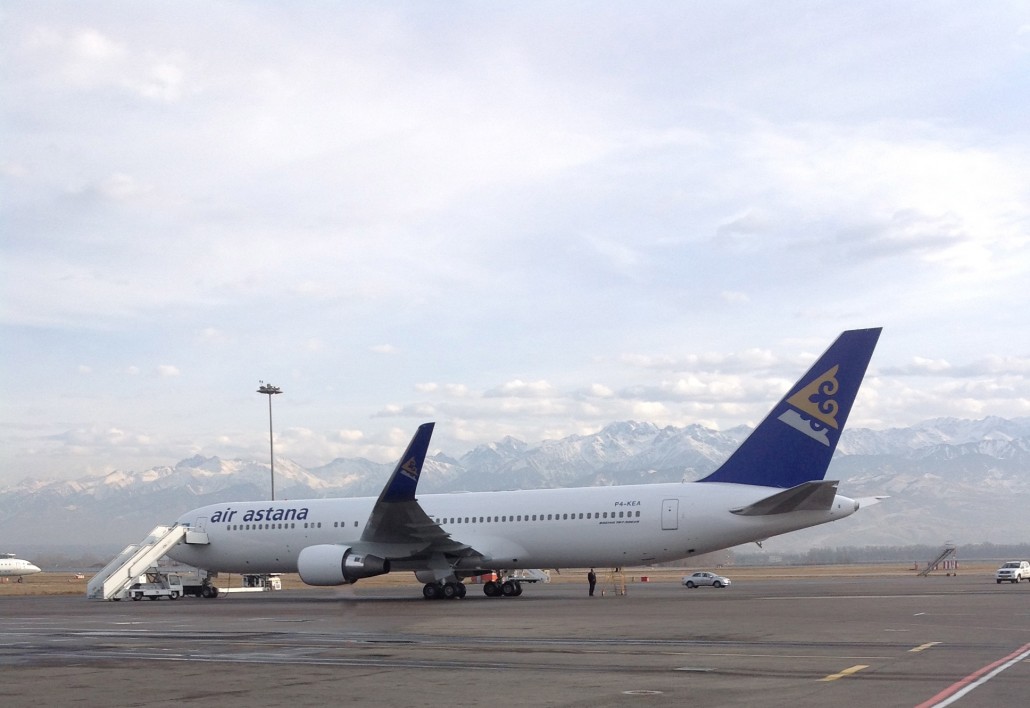 Air Astana is the principal airline and the flag carrier of the Republic of Kazakhstan, based in Almaty. It was incorporated in late 2001 and its maiden flight was on the 15th May 2002. It operates flight to 40 countries, including Astana, Almaty, Hong Kong, Bangkok, Dubai, etc.